Top 5 Bitcoin hubs in the world

If you’re wondering where it’s easy (or possible) to buy something with Bitcoin, you’ve come to the right place. According to Investopedia, around 15,000 businesses worldwide accept payment in cryptocurrency. Of these, just over a tenth are in the United States.

To make a list of the top Bitcoin hubs in the world, Investopedia looked at the size of the population relative to Bitcoin activity, the number of Bitcoin ATMs available, and the number of merchants accepting it in each city. Here are five leading cities for Bitcoin adoption.

The Canadian government is among the few in the world to have taken regulatory steps to embrace rather that restrict the promising virtual currency. Bitcoin has a strong community in the North American country, but nowhere is it stronger than in Vancouver, a city with a population of around 630,000.

Over 50 vendors in Vancouver and the greater area accept Bitcoin. There are 221 places in the city where you can buy Bitcoin. The first Bitcoin ATM in the world was here at Waves Coffee House, set up back in 2013.

On a less positive note, Vancouver was also home to QuadrigaCX, a now-inactive cryptocurrency exchange that lost client funds in the amount of $180 million CAD after its founder allegedly died.

The US tech capital unsurprisingly finds its way onto this list. It’s not only home to global exchanges like Coinbase and Kraken, but also to hundreds of merchants who accept Bitcoin, from stores and hostels to restaurants and bars. The Bay Area alone has 437 Bitcoin ATMs, including 65 in the city of San Francisco. Considering its population is less than a million, that’s pretty impressive!

BitPay have their European head office here, as does mining hardware maker Bitfury. Amsterdam is quick to embrace new trends. There are tens of places to spend Bitcoin here, including coffee shops, barbers, and bike repair shops. There are about five ATMs for the city’s 840,000 residents. Merchants in other Dutch cities also accept crypto, including Utrecht and Rotterdam.

19 merchants in Israel’s hub of finance accept Bitcoin. The population, which is less than half a million, has seven Bitcoin ATMs available to it. The Bitcoin Meetup Group in the city, with over 4,000 members, is among the most active globally.

This small city has about 200 merchants who accept Bitcoin and eleven ATMs. Bitstamp was founded in Slovenia. 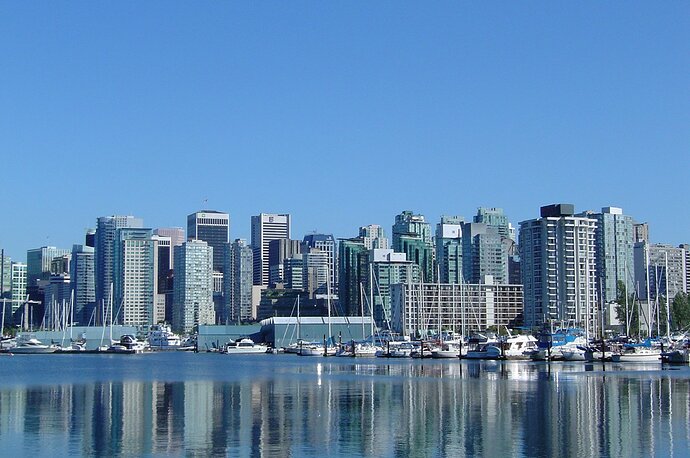 We look at the size of the population relative to Bitcoin activity, the number of Bitcoin ATMs available, and the number of merchants accepting it in each city.