Panama is doing its best to keep up with El Salvador’s Bitcoinization with the installation of 50 Bitcoin (BTC) ATMs in 2022. Thanks to Santo Blockchain, 50 of the planned 300 ATMs will begin shipping to Latin America in early 2022.

A vertically integrated blockchain and cryptocurrency company with offices in Saigon, Vietnam and Panama City, Santo Blockchain will invest a total of $1 million into Latin America in general next year as part of its 300 Bitcoin ATMs plan.

Santo Blockchain announced Panama would be the first country to benefit from its newly purchased Bitcoin ATMs, while Colombia and Costa Rica are the next on its radar.

Panama has become an increasingly crypto-friendly jurisdiction. In September, a new bill was drafted to recognize BTC as an alternative payment method, possibly enabling greater freedoms in Panama when using crypto.

Santo Blockchain CEO Frank Yglesias, who goes by the moniker “Crypto Hemingway,” serves as a crypto advisor to the Panamanian congressman Alejandro Castillero, who oversees regulations regarding the new laws. Of the 300 ATM deal, Yglesias said:

“Santo is on a journey to help bring a new wave of crypto banking, investment and commerce to over 400,000,000 people in Latin America that are unbanked or unbankable, including 10% to 15% of the Hispanics in the United States that also are unbankable."

As part of the plan, Latin Americans using ATMs will be able to buy tiny amounts of BTC with cash. The Santo business model links the ATMs to a layer-two BTC wallet built by the company and eventually a Santo debit card–rolled out in Q3 2022.

In the company’s year-end podcast, Yglesias said that Panama is the first Latin American country because it is the gateway to the Americas in terms of trade and logistics, finance and economic stability. Ultimately, Panama is the “stepping stone” to broader Latin American BTC adoption.

The news is welcome to a continent lagging in physical Bitcoin infrastructure. Indeed, LATAM has some catching up to do to keep pace with North America’s 5,000 Bitcoin ATMs. To compound the matter, in October this year, retail juggernaut Walmart piloted 200 Bitcoin ATMs as part of a plan to eventually install 8,000 nationwide.

With Santo’s plan to introduce 50 new ATMs in 2022, 73 physical BTC locations will be offered in Panama, placing them just below the United Kingdom in the world rankings. 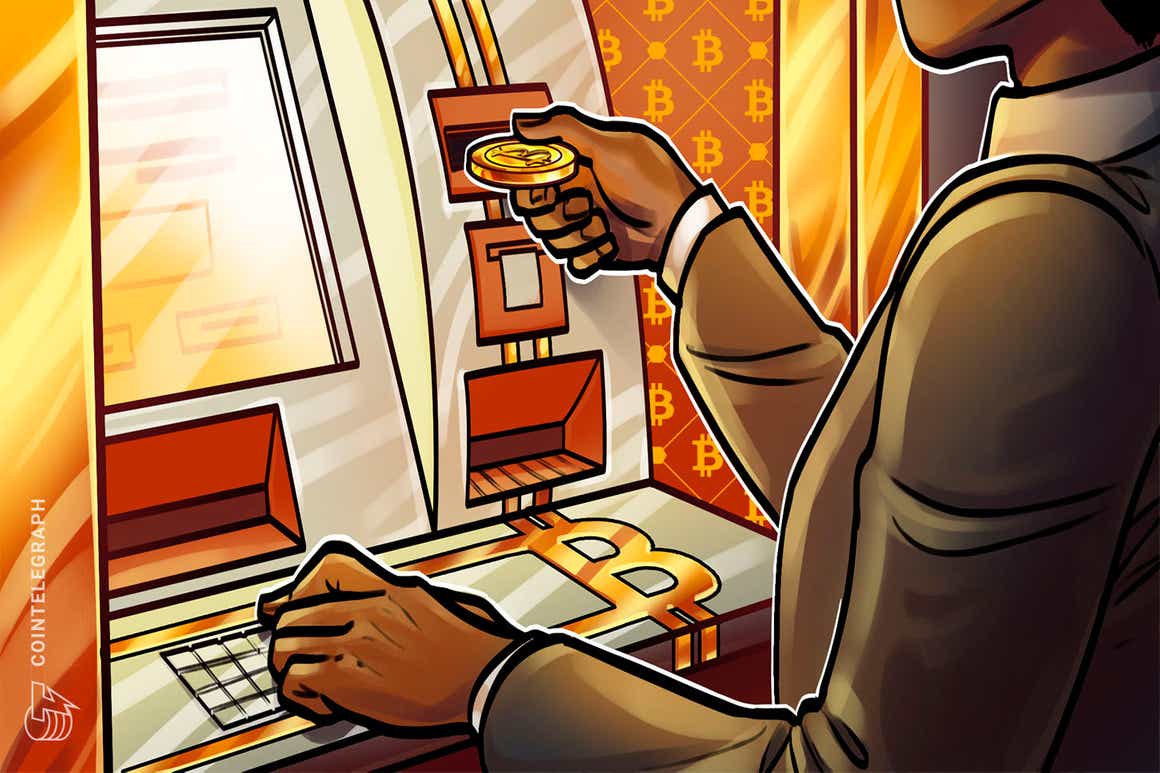 Santo Blockchain will invest a total of $1 million into Latin America in general next year as part of its 300 Bitcoin ATM plan.