PRESS RELEASE. Bitcoin of America (BOA) is a popular virtual currency exchange, headquartered in Chicago, IL. They are known for their extensive number of Bitcoin ATM locations across the United States. Bitcoin of America’s CEO, Sonny Meraban, and Director of Marketing, Jenna Polinsky, have been featured on air at WGN Radio over the past couple of months. BOA is hoping to provide more free opportunities for the public to learn the basics of cryptocurrency.

In BOA’s first WGN radio segment, Meraban and Polinsky discuss the basics of how to use a Bitcoin ATM. They also talk about an additional option, which they are hoping to promote to their beginner audience. Bitcoin of America recognized a major learning gap and created their own face to face purchasing experience, this is known as a Bitcoin Teller location. This means that customers can go in and ask questions regarding their purchase. According to Bitcoin of America, all merchants are trained and ready to assist all users.

BOA’s Meraban and Polinsky were also featured on air with John Landecker where they discussed the common question of “how Bitcoin works”. WGN even added a daily Bitcoin price update sponsored by Bitcoin of America. BOA is hoping to bring more awareness to the topic as it has already caught the eye of several viewers. 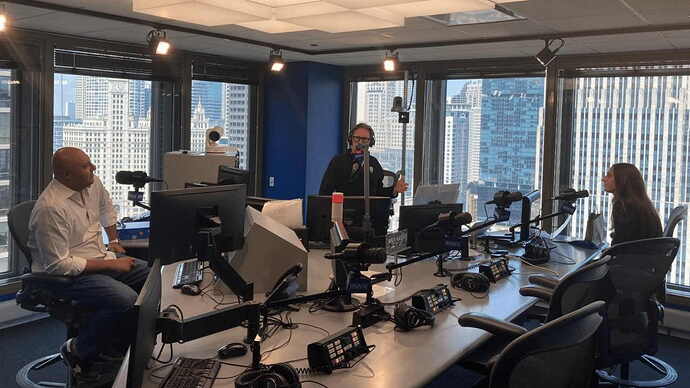 PRESS RELEASE. Bitcoin of America (BOA) is a popular virtual currency exchange, headquartered in Chicago, IL. They are known for their extensive number of