Over 100 New Bitcoin ATMs Going Live Across 24 US States

In a press release Wednesday, the company said it is launching 115 kiosks across 24 U.S. states including 14 in Alabama, 13 in Minnesota, 12 in Florida and 12 in California in coming weeks.

Bitcoin Depot said it has doubled its number of crypto ATMs in the last six months and now has 2,000 ATMs globally.

“Cryptocurrency offers a lot of opportunities for people [who] don’t have access to traditional financial services, like banks,” said the fim’s president and CEO, Brandon Mintz. 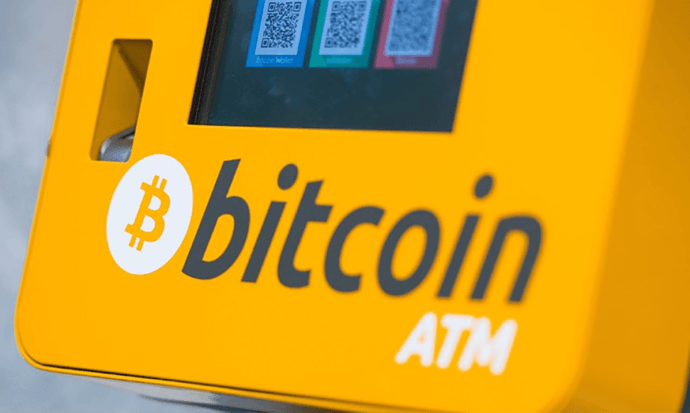 Atlanta-based Bitcoin Depot is launching more than 100 new cryptocurrency ATMs in the U.S., across 24 states.