Coinme, in partnership with Coinstar, powers the world’s largest Bitcoin (BTC) ATM network, with over 2,600 kiosks across the U.S. Neil Bergquist, co-founder and CEO of Coinme said:

“We are bolstered by this vote of confidence by Ripple and Blockchain Finance Fund in our vision and the exciting opportunity to provide access to digital currencies for millions of people around the world. Coinme is building the infrastructure that powers the rapidly growing digital currency economy. We can now bring that infrastructure to a global audience.”

Ethan Beard, a senior vice president at Ripple echoed similar sentiments by saying that Coinme is paving the way for mainstream adoption of digital currencies. He said:

“Coinme is making it easy for everyone to access cryptocurrencies and use them for payments and cash-based remittances. At Xpring, we support mission-driven companies that have the potential to transform money. The Coinme team brings a perfect blend of experience to tackle this mission, and we’re excited to partner with them.”

At the moment Coinme only offers Bitcoin at its ATMs. However, one could speculate that the investment from Ripple could one day mean that XRP will join Coinme’s network of kiosks. 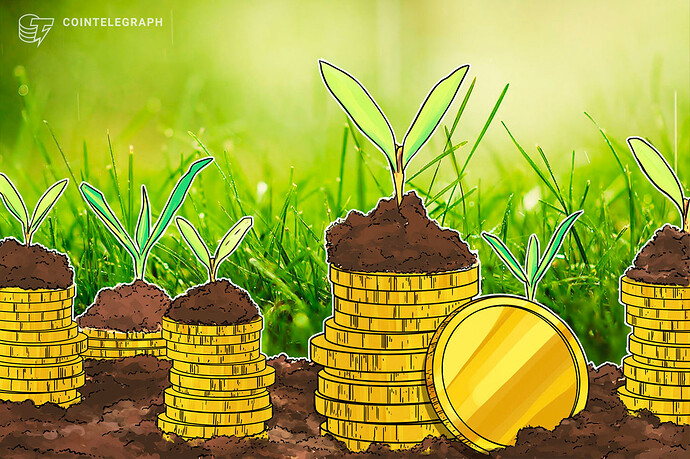 Coinme, a global leader in cryptocurrency ATMs, has announced $1.5 million in funding from Ripple’s Xpring and the Blockchain Finance Fund