Oceanside RCMP are warning of scams involving Bitcoin requests and fraudsters who appear to call from the local RCMP detachment, after one resident deposited thousands of dollars into a Bitcoin ATM.

Police said the person received a call this week advising them that their social insurance number had been compromised and was being used to launder money through real estate deals. The caller said they were transferring the person to a Canada Revenue agent, who told them they needed to withdraw several thousands of dollars and deposit the cash into Bitcoin ATMs.

The person who received the call was suspicious and believed it was a scam, so they told the caller they were going to call local police to determine whether it was a fraudulent call.

They then received a call that displayed the Oceanside RCMP telephone number. The caller identified themself as a police officer and said the previous call was legitimate, instructing the person to make the Bitcoin deposit.

The resident fell victim to the scam and deposited the money.

Oceanside RCMP are reminding residents that scammers are adept at “spoofing,” making fraud calls appear to come from legitimate agencies. To ensure you’re speaking with the real agency, in this case the Oceanside RCMP detachment, police urge residents to place the call themselves.

They’re also issuing a reminder that police will never instruct anyone to make a Bitcoin deposit.

“If you receive a telephone call from anyone identifying themselves from a government agency, such as the Canada Revenue Agency or RCMP, requesting money or any personal or financial details, hang up the phone, it’s a fraud,” said Sgt. Shane Worth of the Oceanside RCMP. “The CRA or RCMP will never ask for money over the phone.”

The Canadian Anti-Fraud Centre provides more information on avoiding scams at www.antifraudcentre-centreantifraude.ca or by calling 1-888-495-8501. 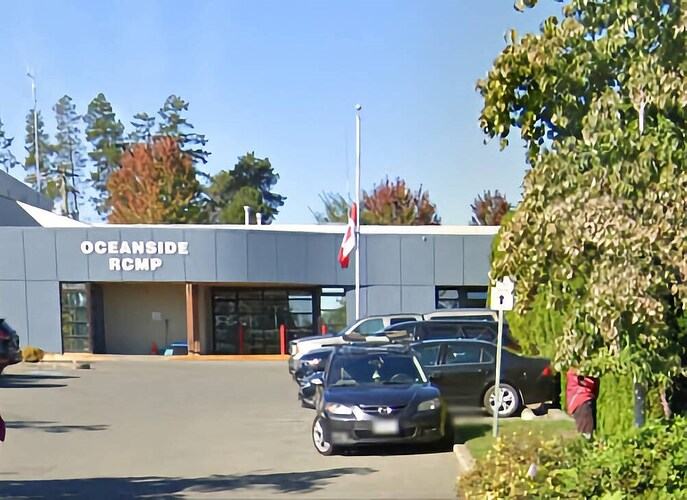