La Bitcoinera, a store dedicated to bitcoin (BTC) and cryptocurrencies in Honduras, installed the second crypto-asset ATM in the country and awaits the arrival of one more. With this, the offer for the inhabitants of the capital, Tegucigalpa, begins to expand.

The second bitcoin ATM in Honduras is located in Casa Quinchon, a historic building in the center of the capital that provides space for entrepreneurs and freelancers in the country, as reflected in his Twitter account.

This apparatus allows the sale of bitcoin, Unlike the previously installed one, which only allowed you to buy. The value of the minimum transaction is 20 lempiras (that is, USD 0.83), Juan Mayen, founder and director of La Bitcoinera, told CriptoNoticias. He also explained that they have already received a third device, which will be installed soon.

The first device had been installed at the end of August this year, as CriptoNoticias reported at the time. This ATM is also located in the capital, more precisely in the Torre Morazán, located on the avenue that bears the same name. 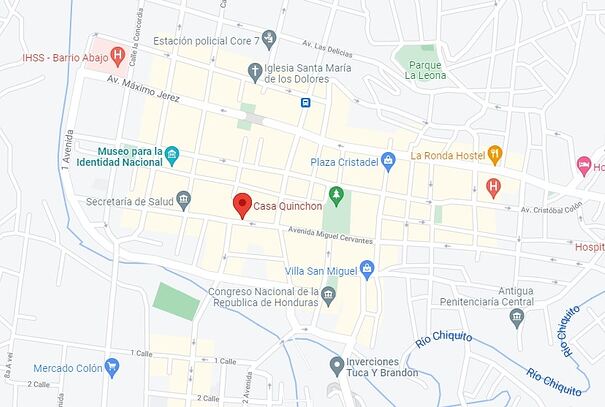 cashier-bitcoin-honduras829×557 89.7 KB
The new bitcoin ATM is located in the center of Tegucigalpa, the capital of Honduras. Source: maps.google.com

To operate with these ATMs, you need have a cryptocurrency wallet on a mobile device and personal identity document. As reported by CriptoNoticias in the past, the procedure is simple.

La Bitcoinera is a project founded by Juan Mayen, who returned to his country in 2019 after studying administration and business abroad with the mission of promoting this technological development in the region. “We want to promote the adoption of bitcoin in Honduras and give people accessibility,” he says.

The enterprise has a physical location in which the sale of bitcoin and other cryptocurrencies is offered. In addition, they also sell hardware wallets and other security items. 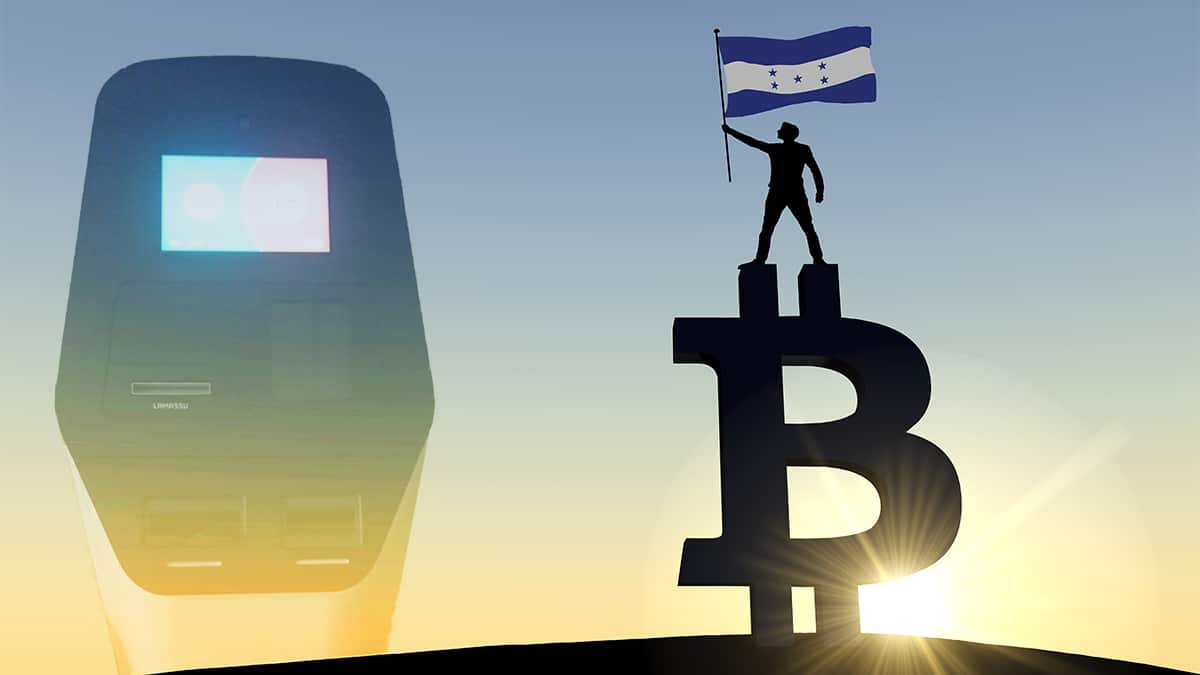 La Bitcoinera, a store dedicated to bitcoin (BTC) and cryptocurrencies in Honduras, installed the second crypto-asset ATM in the country