MEQUON - Cryptocurrency proved to be a popular topic of conversation in 2021, and if the recent boom of crypto ATMs in the area are any indication, 2022 is poised to be more of the same.

Next time you are at a mall, restaurant, airport or gas station, you may notice ATMs that offer cryptocurrency to be purchased. Ranging from highly recognizable names such as Bitcoin and Ethereum, to lesser known smaller players, exchanging dollars for crypto has become as simple as pressing a few buttons.

It is estimated that there are more than 35,000 crypto ATMs across the country, including around 500 in Wisconsin. Cryptocurrency is treated as an asset similar to stocks or precious metals, rather than a commodity that can be used to directly buy goods or services. Cryptocurrency is decentralized, encrypted, and fully digital, which makes it enticing for newcomers to start investing.

Although the convenience of entering the crypto sandbox has never been easier, there are a number of cautions that should be considered, especially when using ATMs as the point of purchase.

Submitted photo
Concordia University computer science professor Dr. Michael Litman, who has extensive experience with crypto and its underlying technology, “blockchain,” is concerned that these devices can be predatory in nature.

“I think the ATMs are effectively stupid and they only exist because of the buzz surrounding crypto,” Litman said. “Unfortunately, human beings are pretty greedy, and when we see an opportunity to make a buck, we grab it and create markets around it that’s really more of a disservice.”

One of the primary issues Litman raises with the ATMs is the lack of safety net if something goes awry. While it is usually reliable to proceed with an ATM transaction from a security perspective, the lack of customer service or accountability in the event of a mishap is a valid concern.

Whereas an online payment platform such as PayPal can be held responsible or help assist in disputes, the deregulated nature of crypto and its ATMs can create major headaches if a problem occurs.

“Being out in the open you’re still fairly secure, but because of that security it can lead to the downside of having no one to blame,” Litman said. “If you go to your bank’s ATM, there’s a number on the machine and you call the bank and they fix the issue. With crypto, there’s nobody to call. Whoever put the ATM machine there, I’m sure they didn’t indicate they’re responsible and they’re just taking a cut of the transaction. The blockchain networks already have transaction fees, so somebody who is offering these ATMs are just taking another cut.”

Litman recommends the general layperson to tread carefully if they decide to further investigate crypto opportunities. While there have been triumphs from those who invested at the right time, market volatility and insufficient education are factors that can lead to poor results. Those who are seeking to make a quick buck may be surprised or disappointed that it isn’t so straightforward as those overnight successes make it seem.

“People have certainly heard of Bitcoin. It’s like the Michael Jordan of crypto,” Litman said. “It doesn’t matter if you’re a basketball fan or not, you’ve heard of Michael Jordan. I think the same thing is becoming true for Bitcoin. It’s definitely part of the vocabulary today, but I’m not sure if I’ve noticed a drastic increase over the last couple of years of people getting into it. I think that might be due to all of the stories we’ve seen of people who end up losing a lot of money.

“For every one major success there are 50,000 stories of people who dabbled and thought they knew what they were doing, but they ended up losing it. I think maybe the public is now more aware that crypto is not always a winner.” 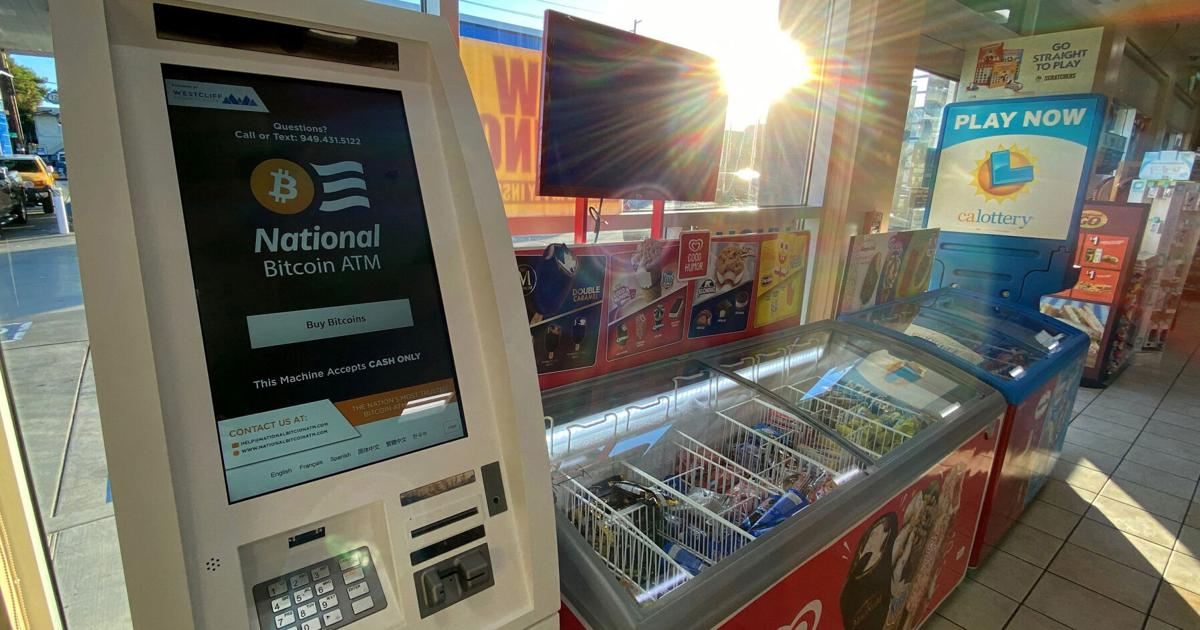 MEQUON - Cryptocurrency proved to be a popular topic of conversation in 2021, and if the recent boom of crypto ATMs in the area are any indication, 2022 is poised