A gas station in Warfield is providing residents with a cryptocurrency option.

A company called HoneyBadger Inc. has opened a new Bitcoin ATM at the Petro Canada, located in the Greater Trail municipality.

“Bitcoin is becoming increasingly popular,” Christine Coombes, manager of the Petro Canada said in a release. “So we are excited to offer our customers the opportunity to buy and sell Bitcoin from their local gas station.”

The Times asked HoneyBadger’s media contact Lewis Dyson, whether there was a demand for a Bitcoin ATM in a small community like Greater Trail?

“That’s part of our approach really is we’re trying to make Bitcoin as accessible as possible to all Canadians,” said Dyson. “That’s just not people living in large urban areas, but in smaller towns as well all across Canada.”

HoneyBadger was established in 2016 and currently has more than 160 kiosks across Canada.

The process for starting an account is relatively simple. Users can set up a digital wallet with as little as $5 and a cell phone, visit the HoneyBadger kiosk and start buying and selling Bitcoin, Litecoin, and Ethereum.

A cryptocurrency is a digital currency that can be used to buy goods and services, but uses an online ledger with strong cryptography to secure online transactions.

According to the press release, cryptocurrency allows users to make payments and exchange digital currency instantaneously and easily across the globe.

“It’s a currency that works on the Internet, so it enables people to send value to other people,” explained general manager, Mike Kitt. “It’s a lot like sending an email, it works anywhere on earth and it doesn’t matter where you are or what country you’re in.” 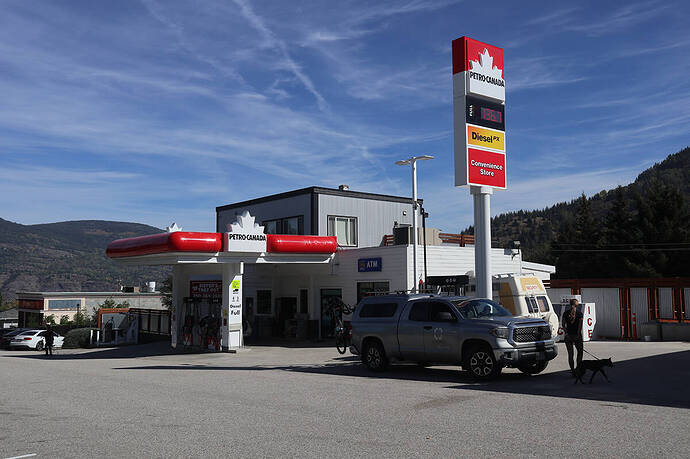 HoneyBadger Inc. has more than 160 Bitcoin ATMs in businesses across Canada