Bitcoin Depot is celebrating consistent growth this year as the firm looks ahead to 2022 in an update shared with Crowdfund Insider.

Bitcoin Depot notes that consumers and retailers have increasingly been turning to their crypto ATM company for “secure, convenient, and fast transactions.”

This year, the virtual currency market “captured mainstream interest and saw skyrocketing demand from consumers and retailers,” the team at Bitcoin Depot noted while adding that the crypto ATM industry was “no different.”

As a fastest growing cryptocurrency ATM company, Bitcoin Depot claims it was at the forefront of this growth.

According to the firm, the growing importance of Bitcoin has resulted in a solid year for Bitcoin Depot. They’ve celebrated their 5-year anniversary, tripled their kiosk count, and introduced a secure app and crypto wallet.

This year, Bitcoin Depot also entered a partnership with Circle K. They’ve surpassed more than 6,500 crypto ATMs across the U.S. and Canada. The company further revealed that they are gaining market share in the U.S.

“If anything, 2021 has shown us that Bitcoin is not a short-lived trend but something that is here to stay. The crypto ATM industry continues to grow at a rapid pace with estimates that the market will hit $3.55 billion by 2030. We’re definitely seeing that usage and continued growth in our business with tremendous expansion throughout 2021.”

After a solid 2021, the firm anticipates Bitcoin adoption rates will “continue to rise and become even more mainstream as an accepted asset class in 2022.”

According to the company, the market will “continue to mature, driving the need for more innovative solutions that are easy and seamless to use.”

As witnessed by Bitcoin Depot’s partnership with Circle K, crypto ATMs will “continue to expand into retail environments such as restaurants, bars and convenience stores, diversifying cryptocurrency’s customer base.”

And two-way crypto ATMs, which allow the purchase and selling of Bitcoin, will “continue to thrive to meet consumer demand,” the company predicted.

“As we observe trends, we can see that some years from now, Bitcoin will be one of the most valuable assets. Retailers are becoming major access points, and advocates, of cryptocurrency by hosting Bitcoin Depot ATMs. This is creating a larger network of access points. It may seem radical now but think of a world where you can buy and sell actual goods using cryptocurrency. That’s the projection for what’s next.”

As mentioned in a release, Bitcoin Depot claims to be one the fastest growing multi-cryptocurrency ATM companies.

It was established in 2016 and is based in Atlanta, Georgia. The firm’s goal is to “provide the most secure, convenient, and fastest cryptocurrency transaction, ultimately Bringing Cryptocurrency to the Masses™.”

Via a robust network of thousands of crypto ATMs, Bitcoin Depot “enables users to buy Bitcoin, Litecoin, and Ethereum instantly. “ 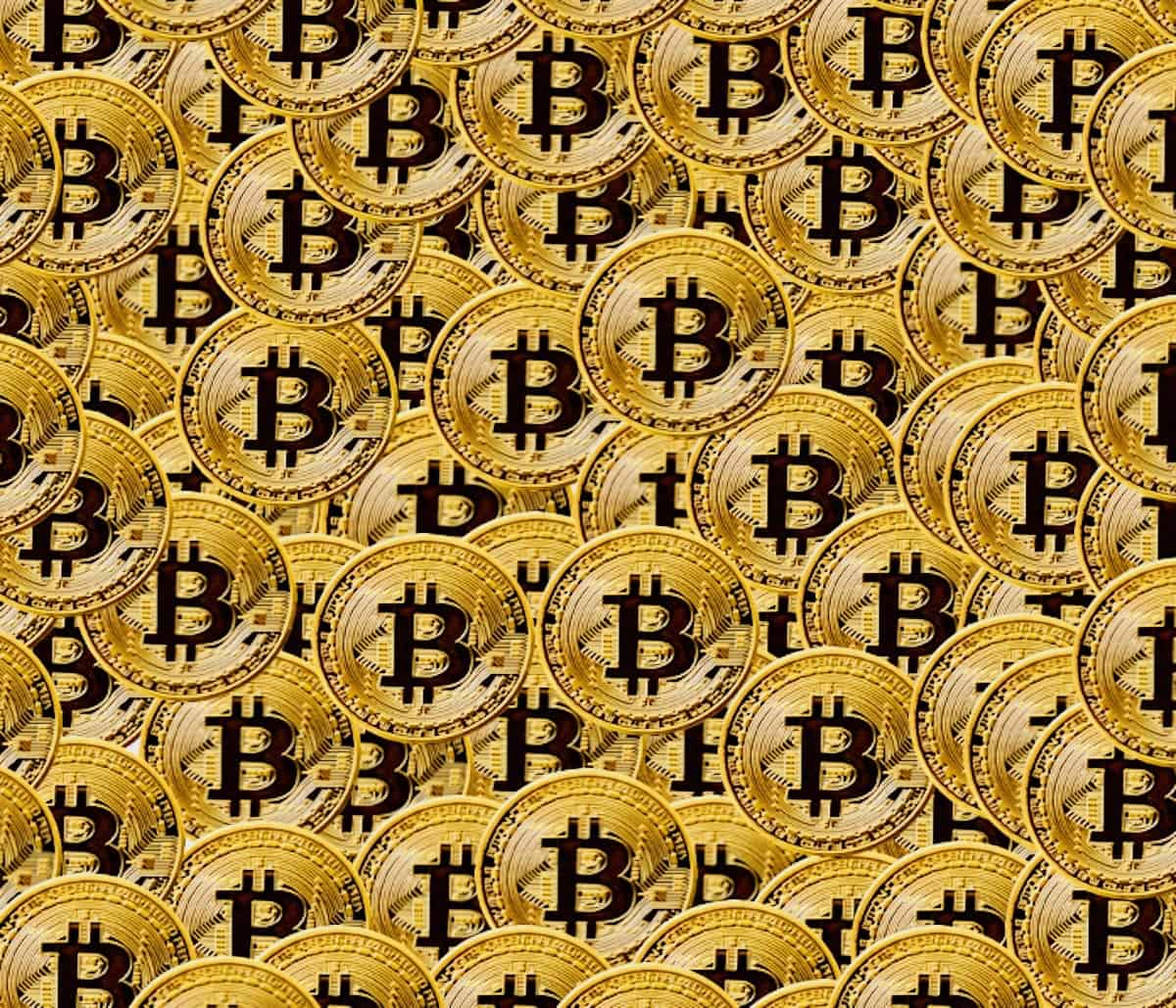 Bitcoin Depot is celebrating consistent growth this year as the firm looks ahead to 2022 in an update shared with Crowdfund Insider.