Popular Bitcoin ATM Operator, Bitcoin of America, has had their best year yet. Bitcoin of America is a popular virtual currency exchange, registered as a money services business with the United States Department of Treasury (FinCEN)(RegNum). Apart from ensuring a fast and hassle-free transaction, their customer support makes them the best in the industry. Bitcoin of America is currently headquartered in the city of Chicago. 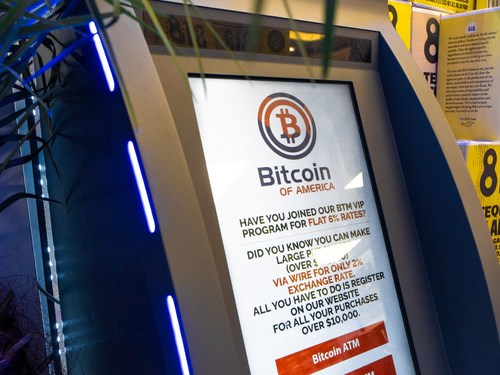 In 2021, Bitcoin of America has taken major steps to solve the gender problem in the cryptocurrency industry. They have been very open about their female involvement at conferences, expos, and even within their own company. Bitcoin of America revealed that most of their top tier positions are filled by Women. Their Chief Operating officer, Operations Manager, Director of Marketing, Director of Agent Locations, and Director of Business Development are all run by powerful females. 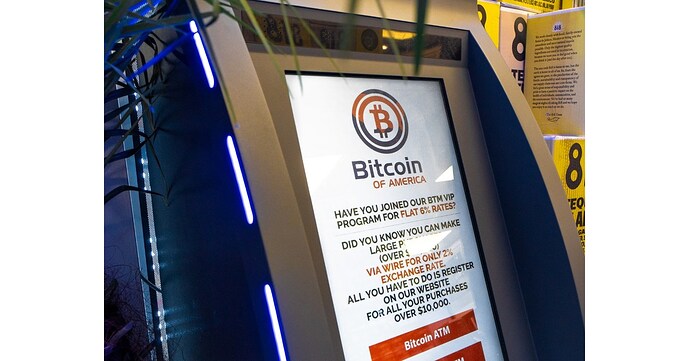