A June 2 report from CipherTrace estimates that 74% of transactions made from U.S.-based Bitcoin ATMs were sent out of the country during 2019. The report also found that 88% of funds sent from U.S. crypto ATMs to virtual currency exchanges were transferred overseas. The figure has seen exponential growth over recent years, doubling annually since 2017.

Francis Pouliot of Bitcoin Foundation Canada and local crypto exchange BullBitcoin tweeted that the new legislation will predominantly affect those firms that swap crypto for cash, citing Bitcoin ATM operators as the most heavily impacted. Bitcoin ATM operators are now required to report all transactions worth $10,000 CAD or more.

The amended Proceeds of Crime (Money Laundering) and Terrorist Financing Act was passed during June 2019 amid calls from the mayor of Vancouver to institute a city-wide ban on Bitcoin ATMs over money laundering concerns.

According to CoinATMradar, there are currently 778 crypto ATMs operating in Canada — which is almost 10% of the 7,958 terminals worldwide. 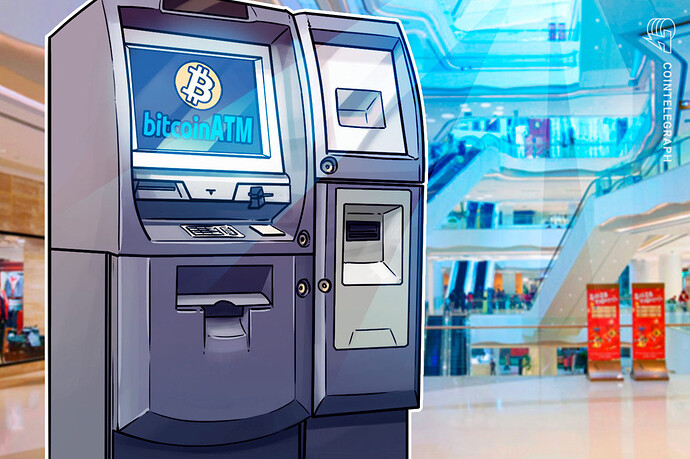 The global regulatory landscape is tightening for crypto ATM operators