As per this data, Bitcoin ATMs were introduced way back in 2014 when there were only 301 such ATMs across the globe. While Honduras opened its first-ever Bitcoin ATM in August this year, its neighbor El Salvador declared Bitcoin as legal tender.

What is a Bitcoin ATM?

ATM locations that offer users the option to buy and exchange cryptocurrencies with fiat money are known as Bitcoin ATMs. This is not like your typical ATM machine as it produces blockchain-based transactions that send cryptos to the user’s digital wallet often through QR codes.

How does a Bitcoin ATM work?

Bitcoin ATMs and other crypto ATMs use an internet-based cryptocurrency portal to manage transactions. In case of a Bitcoin ATM, users deposit their cash and the machine converts the cash into crypto and sends the funds to your Bitcoin wallet wherein you send and receive all your Bitcoin funds.

Users can also invest in multiple cryptocurrencies and all funds are secured within the same wallet unlike traditional banking wherein a user needs separate cards and accounts for each company.

How safe are Bitcoin ATMs?

“Bitcoin ATMs are one of the safest ways to buy, send or sell Bitcoin. First, instant transactions protect you from Bitcoin’s volatility. Secondly, passwords and 2-factor authentication protect your account from others,” according to the Bitcoin ATM company Coinsource. It further explains that Bitcoin ATMs do not utilise a third party and your funds go directly to the blockchain.

How many countries have ATMs across the world?

Will India have crypto ATMs?

India already has two Bitcoin ATMs/tellers in and around Delhi as of now. Prior to this, a Bitcoin ATM was apprehended by the Karnataka police in Bengaluru back in 2018 as it was illegal and set up without any approvals from the authorities concerned. 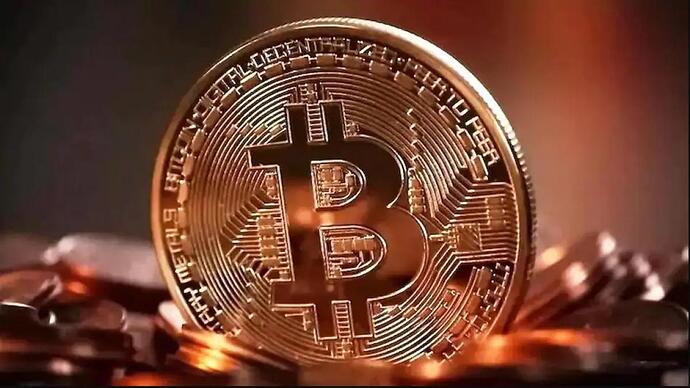 As per this data, Bitcoin ATMs were introduced way back in 2014 when there were only 301 such ATMs across the globe